Our business is helping your business thrive by promoting a healthy and safe working environment that will help improve both employee retention and customer retention." 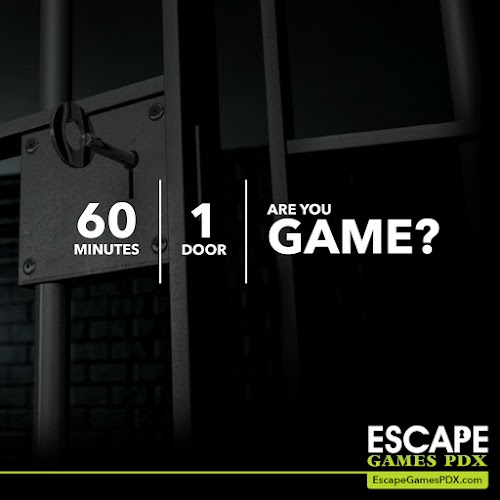 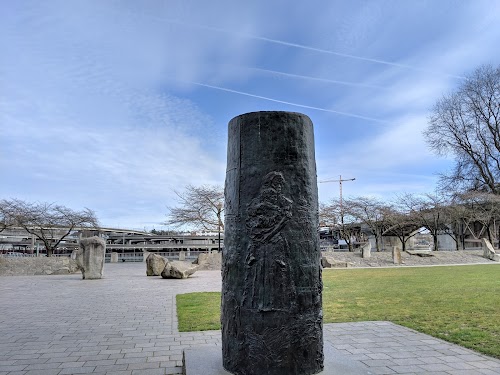 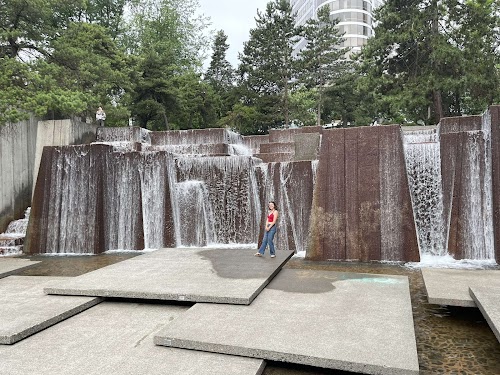 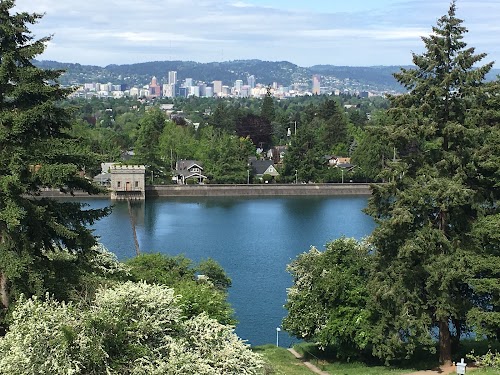 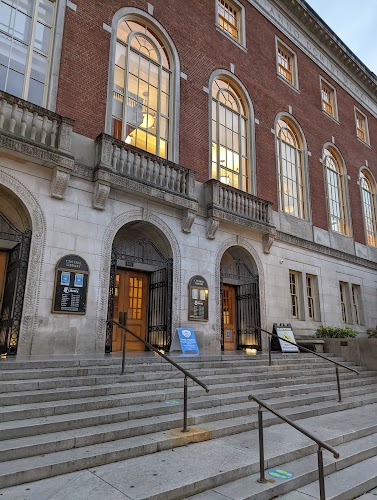 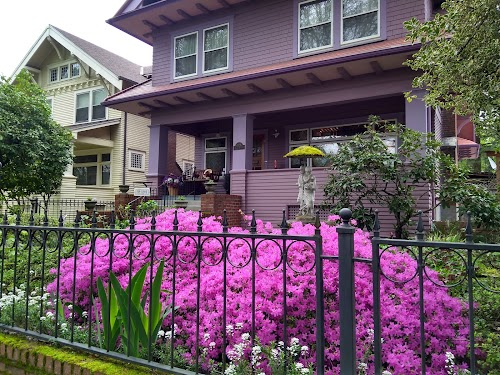 Footwear designed to complement your lifestyle

Broken Phone Screen Repair Specialist in New Brunswick, NJ is a professional cell phone and tablet repair shop with a focus on Samsung and Apple products. Come by today, and get your electronics fixed in no time!