We maximize your visibility online.

Sapid SEO Company offers business development, marketing, and search engine optimization (SEO) services to organizations in the NYC area and beyond. To maximize your online visibility, we can perform keyword research and rank your website using relevant keywords. Search engine optimization and digital marketing services are necessary for your website, Google My Business listing, and social media. Our local SEO services will rank your business at the top in Google Maps results for your industry, location, and/or niche. Call us today to schedule an internet marketing review and website evaluation. This will allow you to make informed decisions. 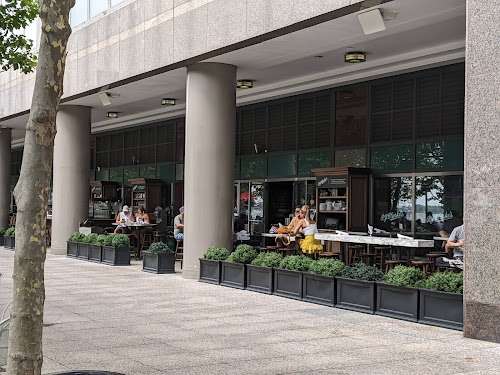 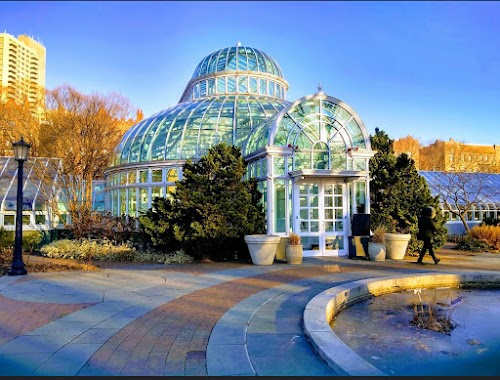 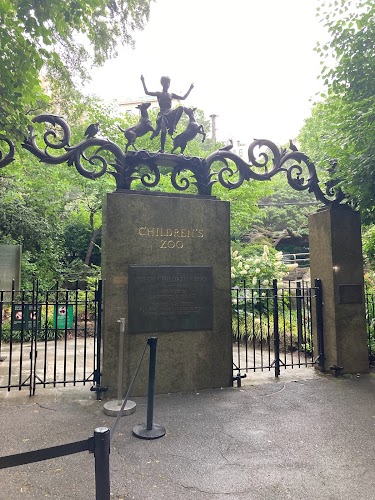 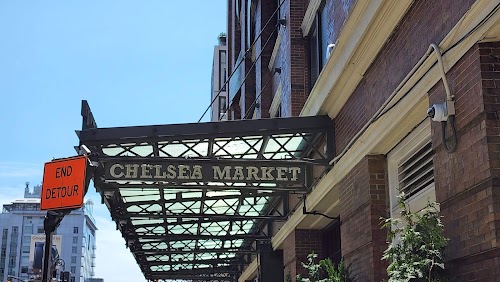 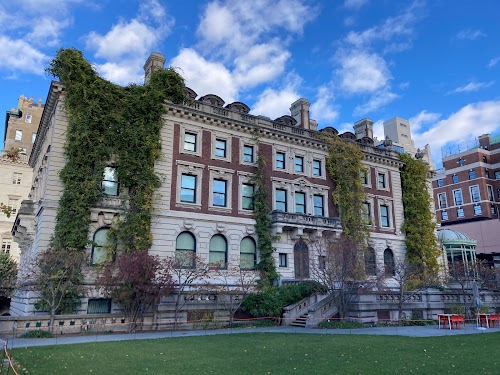 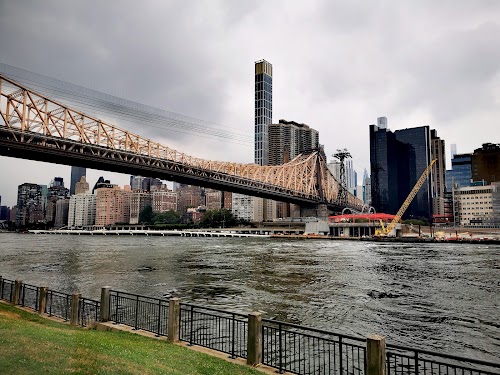